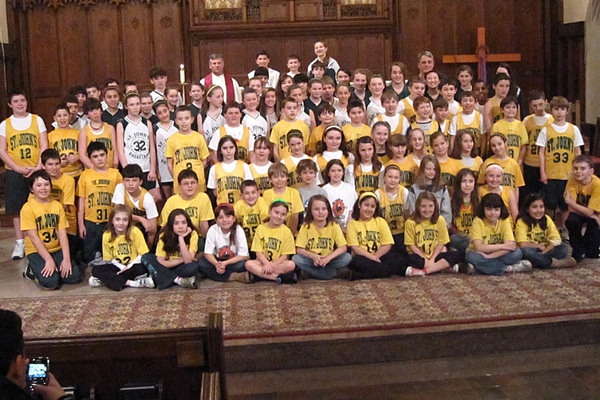 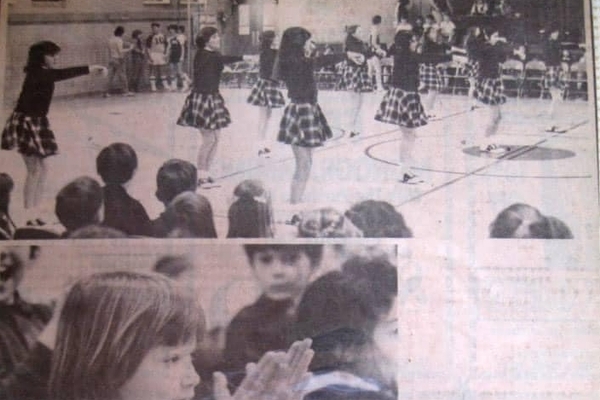 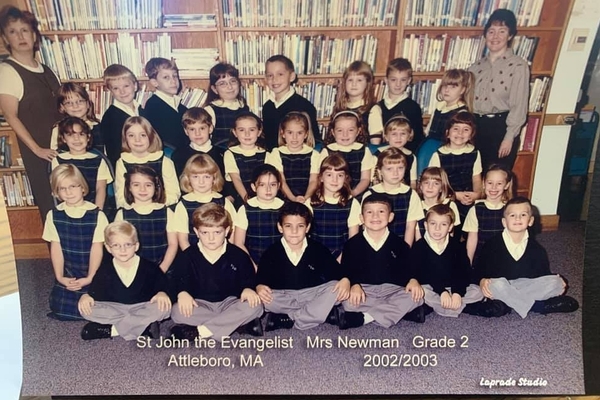 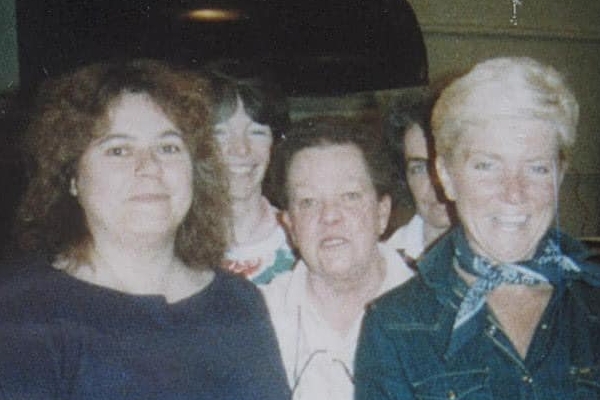 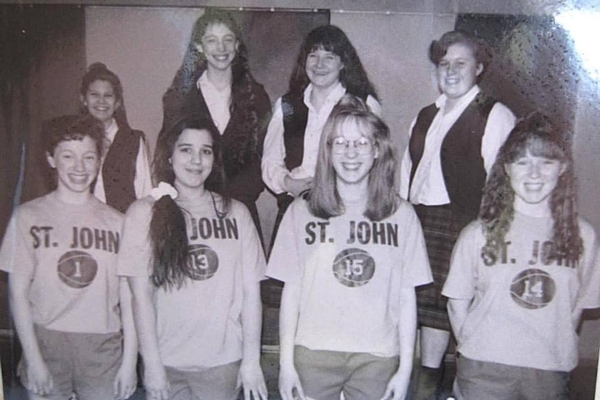 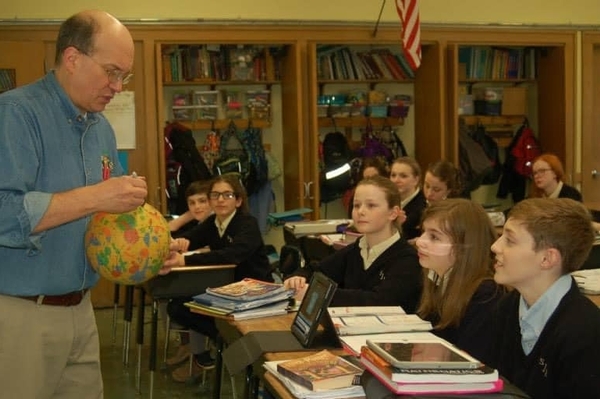 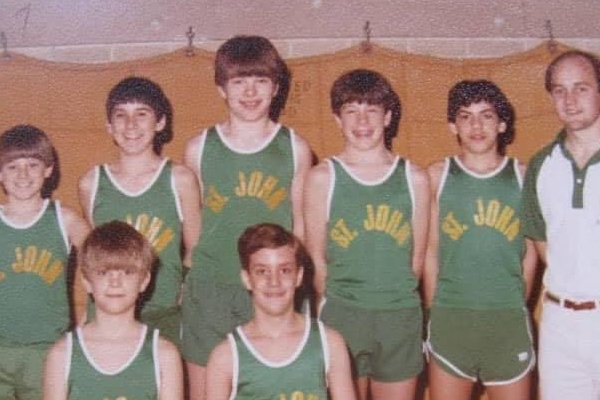 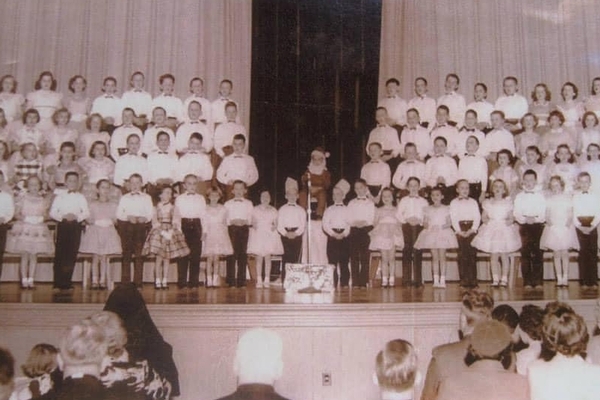 The community of Saint John the Evangelist Church welcomed the announcement of Reverend John Shay, on March 14, 1954, that the parish would commence building a school.  An initial bequest of $120,000, specifically designated for the building of a school, had been left by Thomas McCaffrey. Various committees of the parish assumed additional fundraising efforts.

The cornerstone was laid in the Fall of 1954 and in September 1955, a new Catholic elementary school, costing $550,000, opened its doors to children ready for Preprimary and Grade 1.  By 1960, the school, staffed by the Sisters of Mercy, housed Grades 1-8 in self-contained classrooms.

Enrollment was high and lack of space forced the elimination of Kindergarten.  In keeping with the rationale for the school’s existence, the religious staff saw to the integration of faith and learning.

During the 1960s, there came incredible change both in civil society and in the Church.  The document on education issued by the Second Vatican Council stated that “Among all the agencies of education the school has special importance…”  The Council Fathers urged that “In the establishment and direction of Catholic schools, attention must be paid to contemporary needs.”

As a result, Saint John the Evangelist School has undergone a number of changes to keep pace with the times and counterparts in education.  Classroom instruction has been diversified.  There is departmentalization in Grades 5-8.  The Kindergarten was reestablished.  A Pre-K program was created.  Math and science programs are complimented by hands-on learning materials.  Technology, i.e. computer education with instructor, has been incorporated into the curriculum.

The faculty members have degrees and are certified.  Specialty instructors in Art, Music, Physical Education, Language Resource, Health, and Spanish have been added.  Curriculum changes and additional staffing have, of necessity, increased per-pupil costs.

Staffing has undergone a shift from professed women religious to faith-filled men and women.  These men and women willingly commit themselves not only to academic excellence but to fulfilling that purpose for which the school was established, the integration of faith and academics.